We drove out to Sudeley Castle via a series of small roads that wound us through dozens of small villages and rolling farm lands bordered by stone fences and hedgerows. It was incredibly picturesque! At every turn we expected to see Emma and Mr. Knightly walking across the pastures.

At many points along the road were access points to the hundreds of ‘public footpaths’ threading across the Cotswolds. They are not trails as we have in the US but paths that have been used by the locals for hundreds of years and simply formalized with a sign. The right of way rules here allow the public to cut across your property without challenge as long as you keep it cool. These people are avid walkers!

We were within 2 miles of Sudeley Castle and winding our way along a ridge overlooking a valley on a road the width of a bike path. The area didn’t seem right and I was wondering if we were lost. I glanced down into the valley and asked Kaety, “Do you see a castle down there anywhere? We’ve got to be close?!”

She looked and replied, “I do see one…wait I see more than one. I’m not sure if any of those are the castles we are going to”

I had to laugh. What a weird problem.

A sharpe right turn between a narrow hedge row gap abruptly lead us to Sudeley Castle.

Sudeley wasn’t technically a castle, but instead a ‘castlized manor’. I had no idea this subset of architecture existed. Sudeley was also the backdrop to a whole lot of historic drama. The last surviving wife of Henry the VIII, Catherine Parr lived and was later discovered to have been buried there. I guess if you are the last surviving wife, you lay low, even in death. The weirdest interpretive sign I’ve ever read described the discovery of the casket and the condition of her body as, “…still white and moist”. Nice detail – yikes!

As we wandered the manor and grounds we were reminded of the British civil war that balanced the power between parliament and the monarchy.

Sudeley Castle featured significantly enough in the war that it was ordered ‘slighted’ as a consequence of being on the losing side of the conflict. Slighted is a polite euphemism for ‘totally destroyed’.

The history was fascinating and more than slightly depressing but the gardens, where all the held women spent their time, were beautiful. 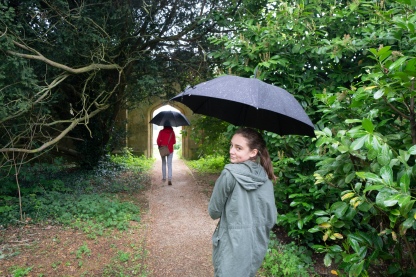 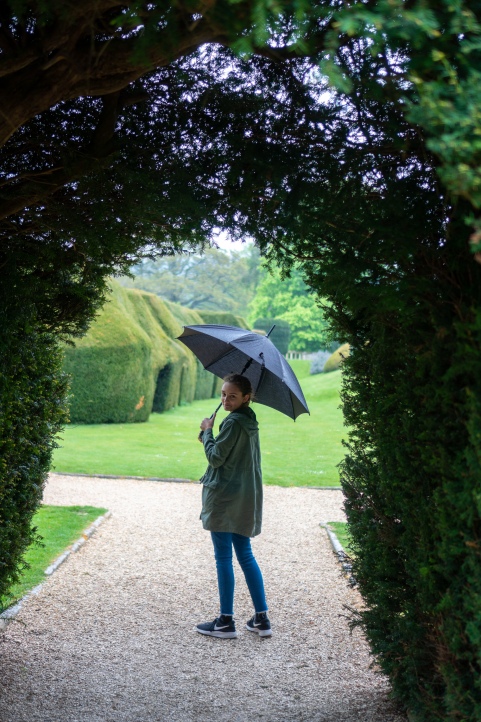 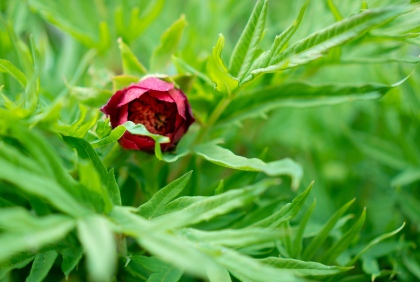 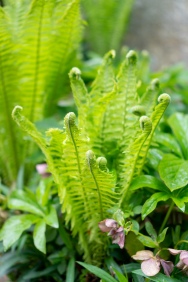 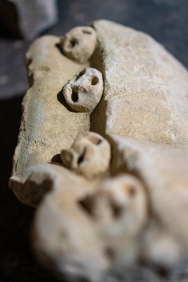